From Deeping-coomb they rode to Isengard, and saw how the Ents had busied themselves. All the stone-circle had been thrown down and removed, and the land within was made into a garden filled with orchards and trees, and a stream ran through it; but in the midst of all there was a lake of clear water, and out of it the Tower of Orthanc rose still, tall and impregnable, and its black rock was mirrored in the pool.

For a while the travellers sat where once the old gates of Isengard had stood, and there were now two tall trees like sentinels at the beginning of a green-bordered path that ran towards Orthanc; and they looked in wonder at the work that had been done, but no living thing could they see far or near. But presently they heard a voice calling hoom-hom, hoom-hom; and there came Treebeard striding down the path to greet them with Quickbeam at his side.

'Welcome to the Treegarth of Orthanc!' he said. 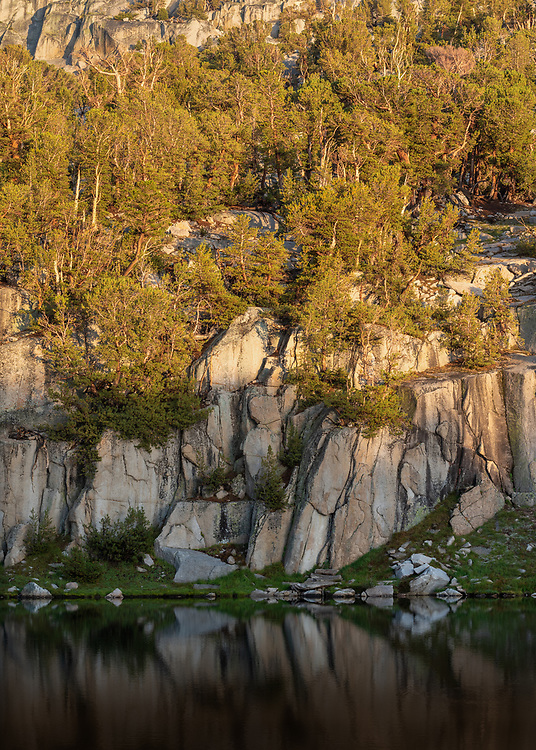